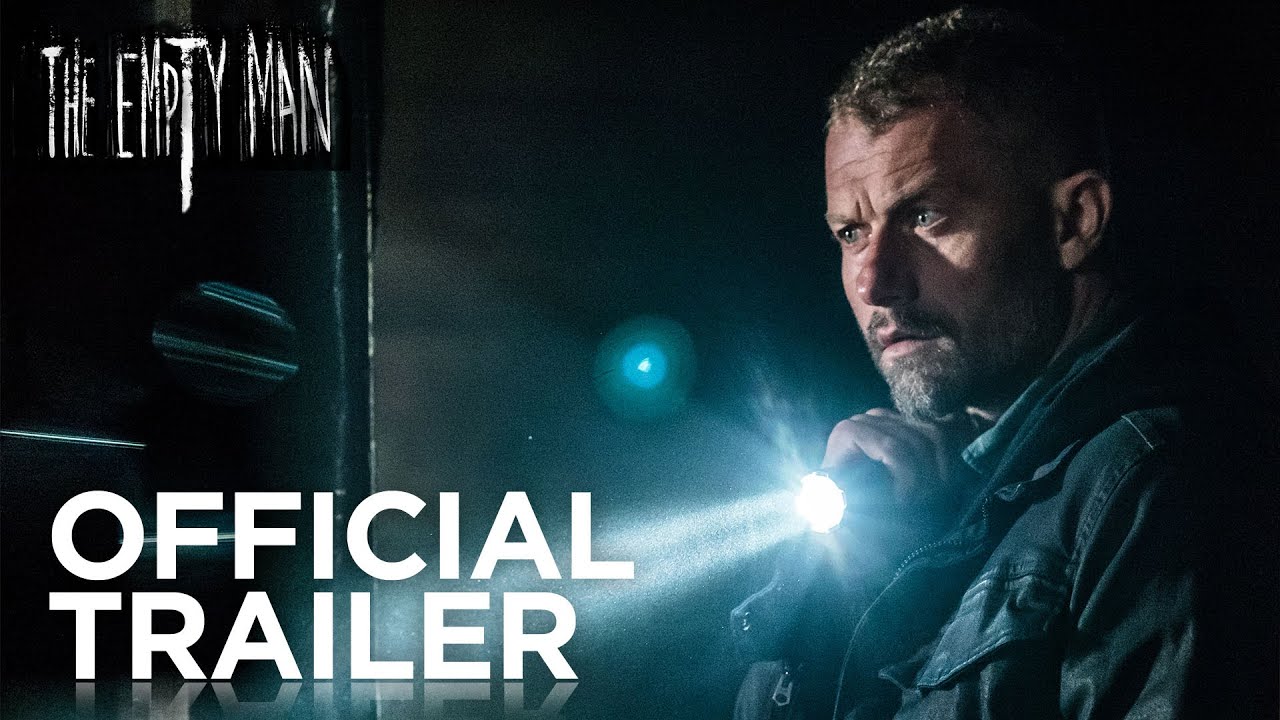 We transmit. You receive.” —The Empty Man

When the twist-filled cosmic horror mind-bender The Empty Man was unceremoniously dumped in theaters last October, its writer and director David Prior wasn’t even sent a link to the final version of the film by the studio. More than four years before, he’d pitched the movie to 20th Century Fox, a perhaps unconventional home for such a strange project, and, after the company was acquired by Disney in 2019, Prior’s debut feature slipped through the corporate cracks. In the middle of a global pandemic, The Empty Man was released with one misleading trailer, which marketed the two-hour-plus saga as another urban legend-inspired teen thriller, and minimal promotional fanfare. Unsurprisingly, it bombed, grossing just over $4 million worldwide. Prior transmitted and almost no one received.

Adapted from a Boom! Studios comic by the writer Cullen Bunn and artist Vanesa R. Del Rey, The Empty Man was initially sold to Fox in 2016 as a stylish horror mystery infused with thematic ambiguity, existential dread, and a dash of Lovecraftian terror. James Badge Dale plays ex-detective James Lasombra, a grief-stricken widower whose friend Nora (Marin Ireland) enlists him to help find her daughter Amanda (Sasha Frolova) after she disappears. Amanda and her teenage friends may or may not have summoned the Empty Man, a mystical entity with an odd connection to a cult-like organization called the Pontifex Institute, led by a charismatic leader played by Stephen Root of Office Space and Barry. (I’ve been describing it to friends as The Girl with the Dragon Tattoo meets The Ring.) In his early conversations with executives, Prior compared it to Mulholland Drive rather than something in The Conjuring universe or the Blumhouse arsenal. In the writing stage, executives even encouraged him to expand the film’s lengthy opening, a snowbound tale of hikers in Bhutan’s Ura Valley who stumble upon a sinister cave.

The Empty Man’s journey to the big screen quickly unraveled. In some ways, the story has all the hallmarks of classic Hollywood fiasco: a shoot plagued by bad weather, disastrous test screenings, fights over runtime, studio meddling, a breakdown in communication, and an ambitious first-time director threading potentially alienating material into familiar genre fare. (Not many horror movies have a prominent shot of a high school named after a famous French philosopher.) In other ways, it’s a uniquely modern tale of mounting corporate neglect, expiring tax rebates, confusing IP mismanagement, and slow-building social media advocacy.

Are audiences hungry for movies like The Empty Man? The movie’s box office performance would suggest a definitive no, but, since becoming available as a digital rental in 2021, the film has taken on a second life online, where podcast hosts and viewers on platforms like Twitter and Letterboxd have sung its praises, turning it into the rare 21st century studio project that earns the over-used descriptor of “cult movie.” ดูหนังออนไลน์