James Gunn Reveals Why ‘The Suicide Squad’s King Shark Has 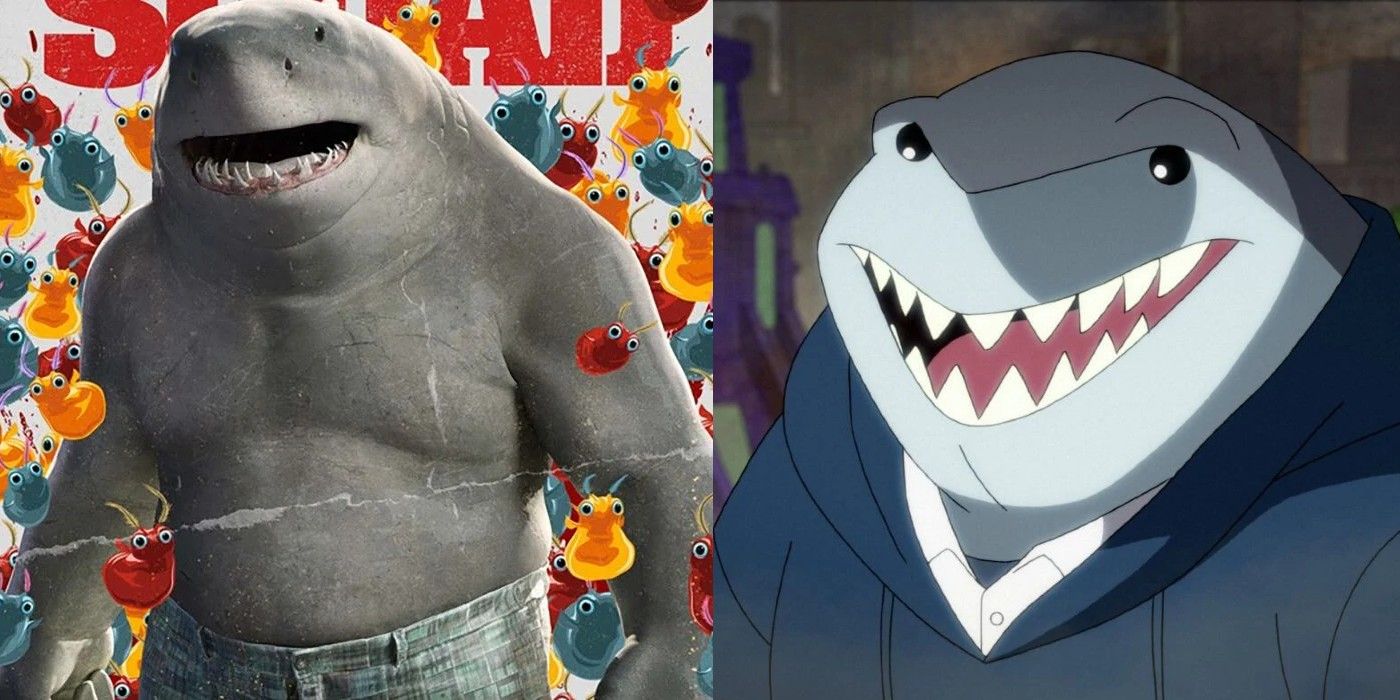 Director James Gunn has taken to Twitter and revealed some insight into how he settled on the design for The Suicide Squad’s King Shark.

The first trailer for the DCEU’s soft reboot only debuted yesterday,

but the anthropomorphized chondrichthye (try pronouncing that ten times in a row) has already become a firm fan favorite.

Of course, that’s to be expected when you’ve got action movie legend Sylvester Stallone lending his signature grumbly tones

to a gigantic humanoid shark that likes to bite the heads off bad guys,

and the character’s innocent hilarity looks as though it’s going to be one of the many highlights of The Suicide Squad when it hits theaters and HBO Max in August.

In his Twitter thread, Gunn revealed that he and the design team deliberately tried to avoid eliciting awws

Baby Groot from Guardians of the Galaxy Vol.

2, but the approach clearly hasn’t worked when the big guy has already been firmly placed in the drawer marked endearingly adorable. ดูหนังออนไลน์