Lucy Lawless on Embracing the “Cheese” of Xena 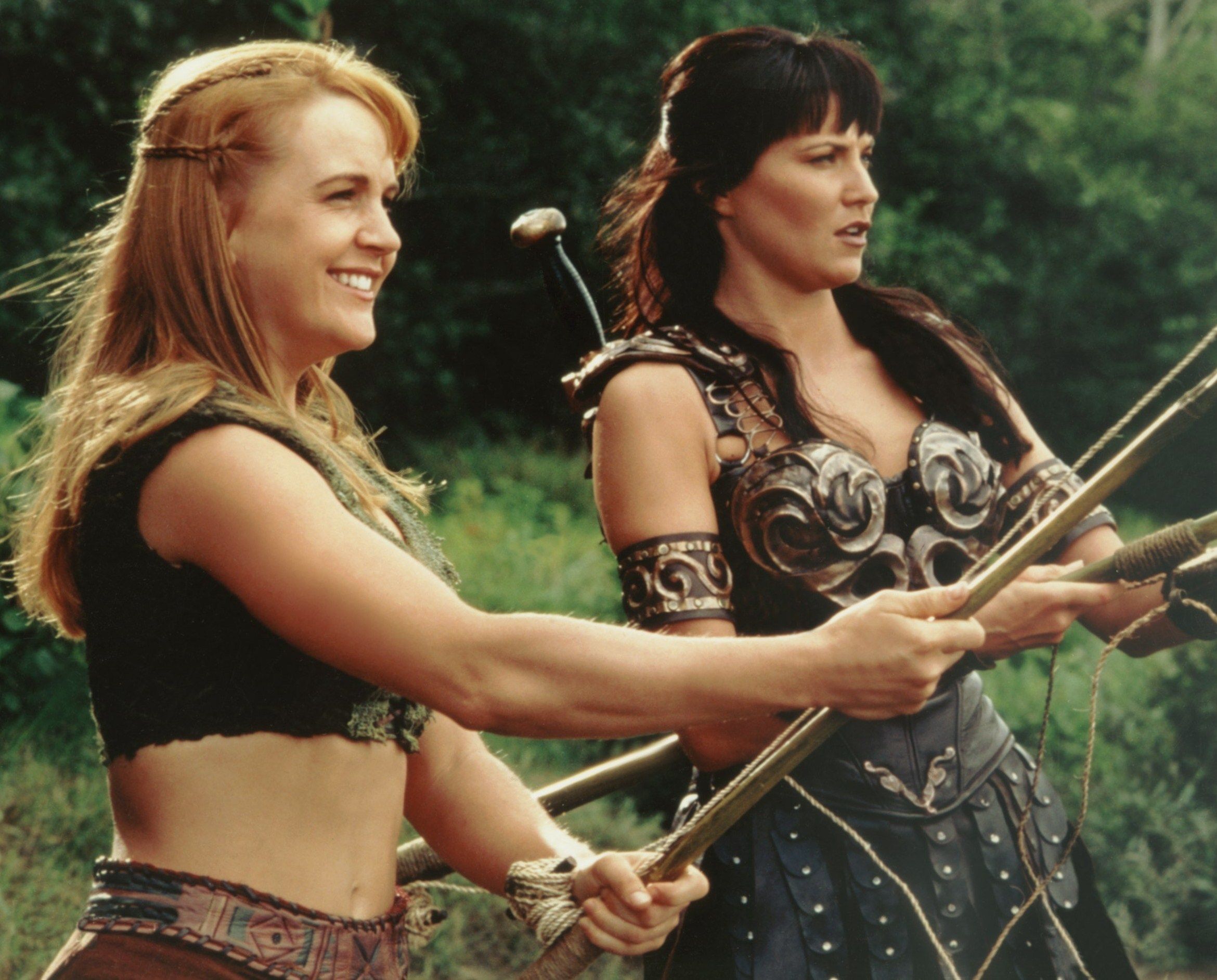 Many dream of jumpstarting a career in entertainment with a massive smash hit. But while being part of a hugely popular movie or show can open doors like never before,

it can also wind up closing some in the process due to the industry’s tendency to box talent in to what they’ve done well before.

On the one hand, it’s understandable. Take a moment to dreamcast a book-to-film adaptation or the next installment of your favorite franchise.

I’d like to bet someone – if not everyone – in the mix is there because they’ve done something similar before and they were quite good at it. And hey,

if that line of thinking leads to some spot-on casting, great! But, it does make it less likely for those projects to discover new talent in the sector and it can also make it especially hard for an actor to broaden their range beyond their breakout hit.

With that thought in mind, I opted to ask Lucy Lawless about her post Xena:

Warrior Princess experience during her episode of Collider Connected. When Xena came to a close, was she only being offered similar roles?

And if so, was that something she wanted to change of embrace? Here’s what she said:

“I think I realized quite early on, I don’t have any choice but to embrace it because, A,

she was good to me – the character I mean, Xena. The show gave me everything, my family, my friends.” ดูหนังออนไลน์